While in the garden, Adam & Eve were completely DEPENDENT upon God. They were dependent upon Him and their relationship with Him. In that relationship they talked, and spent time together in the very Presence of God. They needed to hear what Father had to say! And in that relationship,… in that dependence upon their relationship, they had an abundance of Father’s provision available anytime!It wasn’t until they were tempted to consider and believe that God, who already provided EVERYTHING they could ever possibly need, was withholding something good from them.

They rejected God’s one rule to pursue the ONE thing He told them not to have.

They lost it all, and all because of a convincing lie.
The enemy tells you what he WANTS you to believe.
Just because you didn’t get, or don’t have something… doesn’t mean God is withholding anything good from you. It may SEEM good, but most likely Father knows it’s not good for you.
Trust Him, and build that VITAL, DEPENDENT RELATIONSHIP with Him again.
That’s who you were truly meant to be,… in Love with The God of LOVE.
Recommended reading:

“The Secret Of The Stairs” by Wade E Taylor,

“The Bait Of Satan” by John Brevere,

“Practicing The Presence Of God” by Brother Lawrance,

“Good Or God?” By John Brevere. 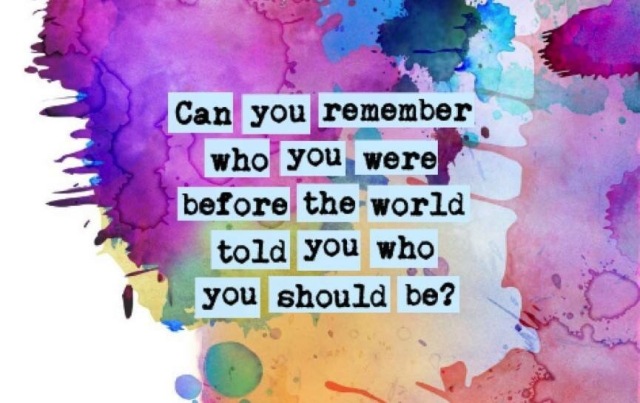